Taste a place starting from the palate.

Wine tourism is a personal experience of exploration and discovery, as well as tasting. If you are a wine lover and want to discover the history of a territory, below we propose the best places where you can enjoy this experience in the best way.

Although, since the times of the Phoenicians in island of Mozia, it is assumed that the cultivation of the vine already existed in our territory.  The history of Marsala wine and its large-scale viticulture is attributed to the English - and to John Woodhouse who after a storm had to dock in Marsala, where he discovered by chance, in a tavern, the wine that the farmers used for the best occasions: il perpetuum.

After enormous success of the wine obtained in England, Marsala became one of the most drunk wines of the time so as to convince the English - Woodhouse and then Ingham - to invest their capital by making the city's economy flourish. Later, many bagli and cellars for the production of wine began to be born in the area. To date, Marsala is one of the cities with the highest number of cellars and bagli for the production of white, red, sparkling, and fortified wines.

If you do not want to taste only a product, but also want to get in touch with the place where it is made so to discover its most genuine origins, we will take you on a journey through wine and, of course, accompany you during the tasting with products typical of the area.

For any information on tours and guided visits about wine tourism, do not hesitate to contact us at:  info@marsalavacanze.it 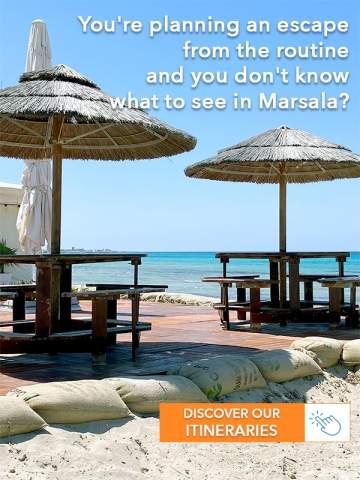 Any questions for us?

If you want to deepen some topics or ask for information on how to get around, tours, guided tours, tickets and much more,
send us a request by filling out the form at the following link or write to us at info@marsalavacanze.it

We will reply in a very short time. 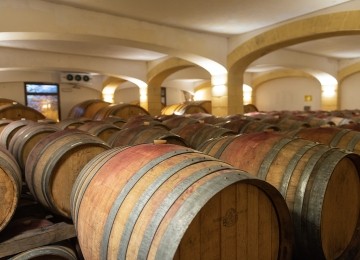 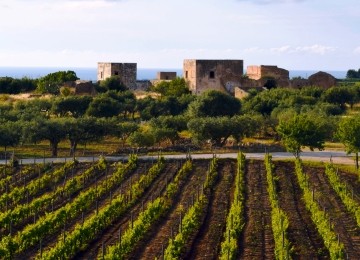 Let yourself be inebriated by the scents of Marsala 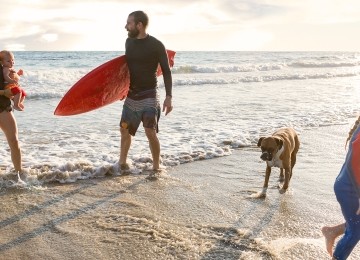 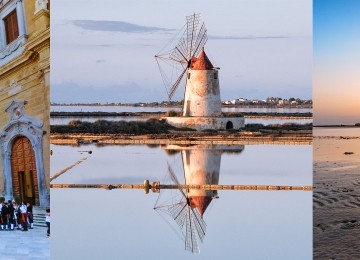 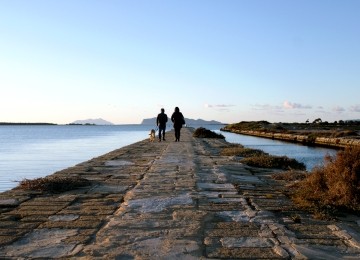 Signup to our Newsletter

Stay up-to-date on the best suggestions for discovering Marsala!